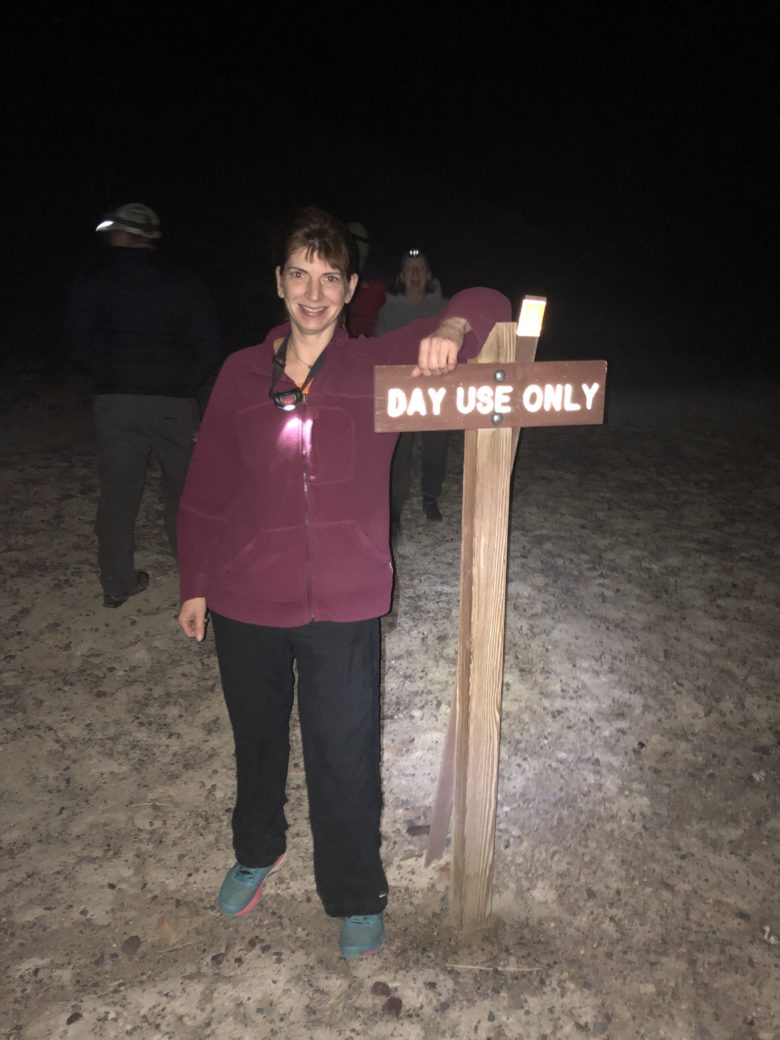 It’s been 312 Friday nights without booze…

There was a time, a bit over 6 years ago, when I couldn’t imaging getting through a Friday night without drinking. I didn’t think I one of those “alcoholics” – I didn’t drink in the morning, I had work, a roof over my head. I had all my teeth.  I told myself I didn’t drink during the week – on school nights. The truth was school nights were becoming less and less frequent. Annoying things – like missing the early train home or a surly friend – were happening more often and they  required a few glasses of wine to take the edge off.  Still, I kept it pretty even during the week.

But come Fridays, all bets were off.

By 4pm, I’d be twitching in my office swivel chair. If I didn’t have plans and no one had texted me by 4:27pm (exact times made me seem desperate), I’d whip out a flurry of texts, “Wanna meet at the local for a few after work?”, “up for a drink? ” or “thirsty?”. It didn’t matter if it was that arrogant lawyer guy who never shut up, or my roommate who had just got a new girlfriend and wanted to go home. I just wanted someone – ANYONE – to “let off steam” with.   And so my Friday nights went off.

I’d frequently come home as birds started chirping. Sometimes not at all – there were a few strange and awkward Saturday mornings on strange floors, couches and the odd bed. But this was single me having fun! I was enjoying my new found freedom! If I was doing the walk of shame at noon on a Saturday, that was the definition of success! I was a boring failure if I was home by 1am the night before.

But eventually, what happened is that my drinking buddies would want to go home early. After only a couple. Or they would get hungry and want to go to dinner – instead of just staying in the bar and drinking until it closed. And I didn’t. I wanted to keep going. And nobody seemed to be drinking as quickly or as much as me – or even wanted to. It was easier (and cheaper) to go home and drink how I wanted. And frankly, less embarrassing.

Most Saturdays I was too hungover to go out. To even stand up, if I’m being honest. I was starting to get a bit shaky by Saturday afternoons. Even a bit paranoid. Sundays I’d wake up and the sheets would be drenched with sweat – probably withdrawal. My hair was falling out. I’d stopped eating because I got drunk quicker and I weighed about 120lbs.

But I was still convinced that Friday nights were fun.

When I first decided to try this not drinking thing and get some help, it was a Tuesday. Some guy had made a crack about us being “functional alcoholics” and without realizing it, he’d hit a nerve. For some reason, I didn’t drink the rest of that weekend. Or Monday. But Tuesday, my one remaining real friend dumped me with a card in the post and it was 11am and I wanted a drink. And I somehow knew if I picked up a drink, I wouldn’t put it down and I didn’t want to pick it up.

So I went looking for help. Not really to stop altogether. Just some tips to control it and learn how to stop after a few. Then they told me it would mean not starting at all. That I couldn’t stop once I started, so it was best not to start at all. I told them there was no way I was giving up drinking forever. They said, I didn’t have to. It was just for today.

I thought they were crazy.

But what about Friday night? How was I not going to drink on Friday nights for the rest of my life?

That first Friday night without anything was sooooo weird. My flatmates weren’t home. It was quiet. And I was alone. Edgy. Tired, but restless at the same time. I paced. I jitter-ed. Then I got so anxious and wound up by the thought of how pathetic my life was going to be without alcohol, I got emotionally exhausted and I was asleep by 9pm (which just reinforced how boring life was going to be without booze). But I didn’t drink.

That first Saturday morning I woke up sober was a revelation.

I had no idea simply “not drinking” would change my life as much as it has. I honestly thought people who didn’t drink were boring. I felt sorry for them. But seriously, it’s the best and most fun thing that’s ever happened to me. It has to be, otherwise I wouldn’t keep doing it.

I wake up in my own bed. I remember conversations. I’m present. I have fun. I still go out. I prefer rustic pubs to night clubs. I prefer those small back rooms with bad 80s where you and your girlfriends can daggy dance around your handbags.

I don’t wake up with this impending sense of doom and desperate loneliness. I do things on weekends with friends. Real ones.  We have beach days. We go surfing. Camping. Go to the movies. 18 months ago, I got my PADI certification and went scuba diving (my life long dream). 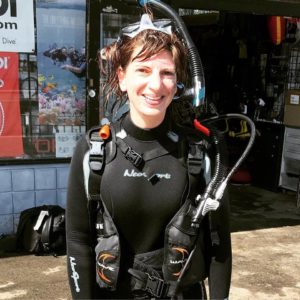 Got up at 4am on a Saturday to do this. That used to be when I was going to bed.

It hasn’t always been easy. I’ve had people I love die. I’ve met people in recovery, come to love them, then watched them pick up and spiral back into self-destruction and struggled to let them go. I’ve dealt with depression. Last year I celebrated 5 years of continuous abstinence and the next day I was fired from a new job.

It’s not easy coming home after a bad day and

having nothing but your wits to take the edge off

But I’ve had to learn how to deal with anxiety and self-soothe better these days. I’ve also learned how to avoid getting into situations that cause anxiety in the first place. For instance, I’ve learned that I’m worried or scared about asking my boss something and I put it off, it’s likely going to bite me on the arse later, so it’s best to bring it up earlier – even if it is a bit uncomfortable. It’s funny that when I do, it’s never as bad I as think it’s going to be.  If I deal with stuff earlier, then it doesn’t turn into this big monster that my head makes it. I exercise. I do things I love. I eat normally – most of the time.

I didn’t really mean to quit drinking for 312 Friday nights (and counting). But I’m so glad I did. 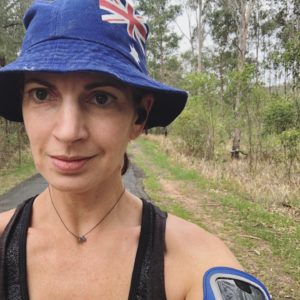 Upright and running on a weekend. Who knew this was possible?